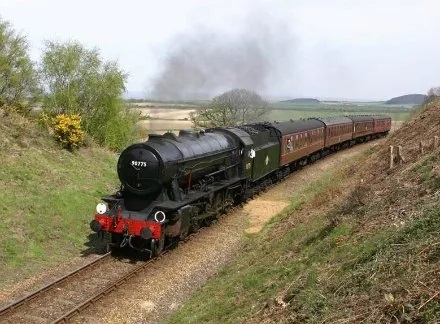 Adding to the already diverse application of our products, we are pleased to announce our involvement in the restoration of a WD Austerity 2-10-0, 90775 steam locomotive.

The locomotive restoration centre of the North Norfolk Railway, a heritage steam railway which runs train rides along the picturesque North Norfolk coast, recently awarded us the contract to manufacture 28 boiler flue tubes needed for the restoration project.

Utilising our knowledge and expertise in tube end reduction, we reduced the ends of the 28 super heater flue tubes to enable them to fit into the boilerplate.

Explaining what was involved in this project, Managing Director Paul Fellows had to say “Using a hydraulic end former, we reduced the ends of 28 flue tubes of 4,860mm in length down from 130mm in diameter to 104mm in diameter.”

Peter Phillips from North Norfolk Railway added: “Techniswage were great, right from the beginning when discussing the technical details through to the delivery of the finished products.  It was a very quick process and I was really pleased with the end products.”

The locomotive in question was originally sent abroad to work, but was brought back to the UK in 1984 and has been used on the North Norfolk Railway since 2003. Restoration of the locomotive began in January 2014, with the second phase of restoration involving the boiler and flue tubes, in which were involved, beginning recently.

No comments to show. 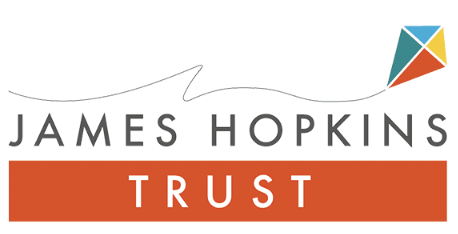